Politics: How British Politics and Government are Structured 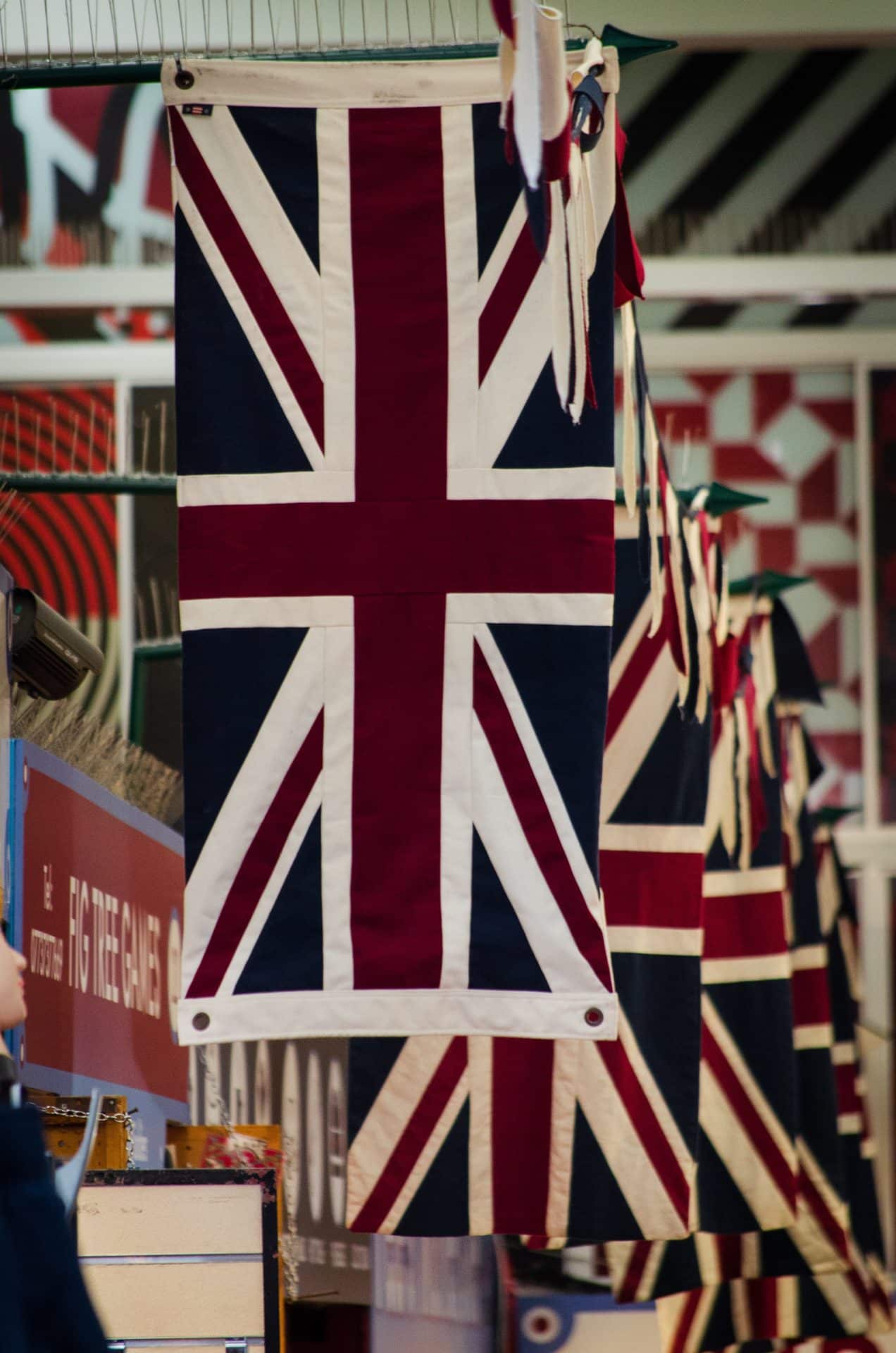 Brief description: This course is aimed at anyone who has an interest in, or wants to know how Britain interacts with the world. Lesson 1 -  How are we governed? Government policy

This course is aimed at anyone who has an interest in, or wants to know how Britain interacts with the world.

Lesson 1 –  How are we governed? Government policy creation and the role of the civil service.

Lesson 2 – Creating laws – the role of Parliament and the Lords.
Lesson 3 – Party politics – their role in the system.
Lesson 4 – Local Government.
Lesson 5 – National Government – the role of the Prime Minister and Cabinet.
Lesson 5 –  Foreign Affairs – How Britain navigates the International arena via the FCDO.
Lesson 6 – Britain in the rules-based system – what International organisations is Britain a member of and why.
Lesson 7 – The media and politics – do the mass media fairly represent what is going on in local and national politics?
Lesson 8 –  How should the United Kingdom be ordered in the future? Traditionally the UK has been administered centrally, but with the increasing demands for more local democracy, and Scotland’s increasing demands for full independence is it time for the UK to move to a federal system?

The course will have an emphasis on interactivity with the using of learning aids such as short quizzes (a general introductory ‘what do you know already?’ and one per topic) and classroom discussions.

ON COMPLETION OF THIS COURSE, WHAT MIGHT YOUR NEXT STEPS BE?

Adult Learn and Train offer courses through-out the year.
Try similar courses or maybe look at learning something completely new.
You will find provision on some Saturday and Sunday’s , you will also find courses available in the day and evening at different venues in Cambridge. Courses vary in length from one-off sessions to 10 weeks or more.

TO BOOK YOUR PLACE

Paul HumphreysI hold a BA (Hons) in International Studies with the OU and an MA (Merit) in International Relations (IR) with Anglia Ruskin University. I am currently a doctoral research student with Brunel University researching the effects of the H.M. Governments PREVENT counter-terrorism strategy on professionals working in public welfare services. I have studied geopolitical events for many years and have always found it a fascinating subject. In terms of IR I am a adherent of the realist school of thought. I think a good understanding of IR has never been so important, because the current global order is in a state of flux and the West is facing the distinct possibility of decline and being eclipsed by a rising East Asia led by China.